One the most beautiful and largest castles in Slovakia, in the northern Orava region, Orava Castle is situated on a high rock above Orava river.

In the forgotten, rough lands of Orava, on the way to Poland, along the Orava river, you will find a rocky formation, a steep rocky cliff vertically erected to the skies. Oravsky Podzamok village (translated lightly as “village under the castle”) is the starting point to the mighty Orava Castle.

As it usually goes with Slovak castles, it was built in the place of former fortified fortress. That was right after the Tartar raids, in the mid 13th century. Orava Castle was owned by many aristocrats, county heads and noblemen, protecting important road to Poland and serving as an administrative and military centre for the region.

After Francis Thurzo got the castle in pledge in 1556, he reconstructed it extensively, adding supporting walls to statically disturbed parts, annexing a palace and a new chapel. His son continued with works by building a big bastion with a tunnel, gatehouse and gate tower, according to the principals of then modern fortification theories. After his death, to this day, his wife Elizabeth Czobor supervises the castle. At night she walks through castle halls and courtyards with a lantern in her hand.

In 1800 the castle burnt out after several days and nights of fire. Fortunately, Francis Zichy had it repaired and reconstructed almost immediately. Shortly after, one of first museums in Slovakia was established here. 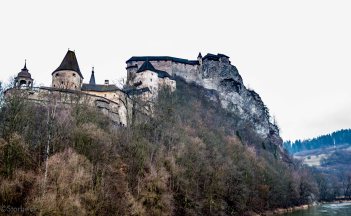 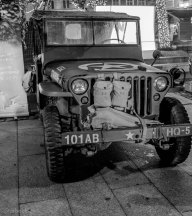